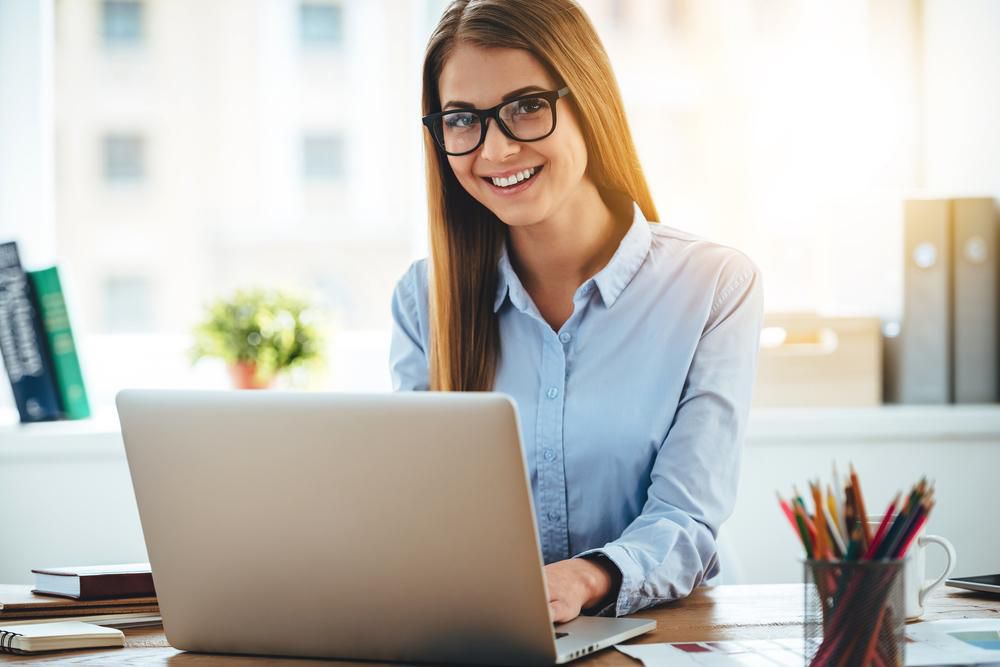 All You Need to Know about Microsoft Office 2010

From the time computers began their existence, Microsoft has been the company that ruled them, for decades. Recent developments from competitors such as Google and Apple may have affected the numbers a little but Microsoft’s Windows Operating System and Microsoft Office still reign supreme. The creator of the latest Office 365 has had many versions of office productivity suites since its inception. Starting the product as early as 1990, Microsoft has always been one step ahead in delivering and upgrading this user-friendly software suite to meet the needs of its diverse users. Among all versions, the most popular is Microsoft Office 2010.

With approximately 200 million licenses sold and fantastic critical reviews from the time it was released, Microsoft Office 2010 is still a favorite among many regardless of the upgrades. Getting upgrades to outdo its predecessor Office 2007, Microsoft has expanded the fluent UI (user interface) introduced in 2007 to all the applications in the Office 2010 suite. The beautiful UI and the smooth performance made it an instant hit among professionals and home users, alike. Though the mainstream support for the product has ended in October 2015, users of Office 2010 have breathing space till 2020. The extended period of support until 13th October 2020 makes tech support teams available for any sort of troubleshooting.

This is the first version of the Office that has the Office Online feature which marks the decision of Microsoft to concentrate on the future. It released the free web-based versions of OneNote, Excel, Word, and Powerpoint. Microsoft Office 2010 also had an upgrade for the mobile versions. Windows phones received an upgrade of Office Mobile 2010. It is the last version that was compatible with Windows XP, Vista, and Server 2008.

The applications that come along with Microsoft Office 2010 are Word, Excel, PowerPoint, OneNote, Outlook, Publisher, Access, InfoPath, and SharePoint Workspace. Though the suite boasts of apps such as SharePoint Designer and Project, they are not available in the professional version. Visio’s viewing option is possible through this suite. It totally has 8 editions catering to the needs of different types of users. It has a starter pack with starter editions of Word, Excel, and PowerPoint Viewing. The free Office Online is now upgraded to Office 365. Home and student version consist of Word, Excel, PowerPoint, and OneNote. Home and Business comes with an addition to Outlook. Professional/Professional Academic University has access included in their version. Finally, Professional Plus has all of them.

The suite has experienced an increase in the number of formats that can be accessed and used. Microsoft Office 2010 also had significant improvements in security by introducing Protected View. It is enabled when the files or the suite is opened from an unknown or unsafe location. It lets users to only view, copy or paste but no editing is possible. When the protected view is used a file does not pass the Office File Validation. It is a process that checks if the file format meets the format specified in the software.This Office version also has Trusted View where users can mark important files as trusted and they cannot be viewed in protected view as well.

There were improved features in each application when compared to their older versions. An example would be an improved version of a calculation engine in Excel which enables faster calculations and also additional statistical components.

On the whole, Microsoft Office 2010 was a fantastic suite that was a versatile and go-to product for many in the last eight years. It is sad that all good things should come to an end but it does not mean that they end permanently. The latest Office 2016 and Office 365 are much faster and better compared to the 2010 suite. Do make sure to check them out for upgrading your office suite.