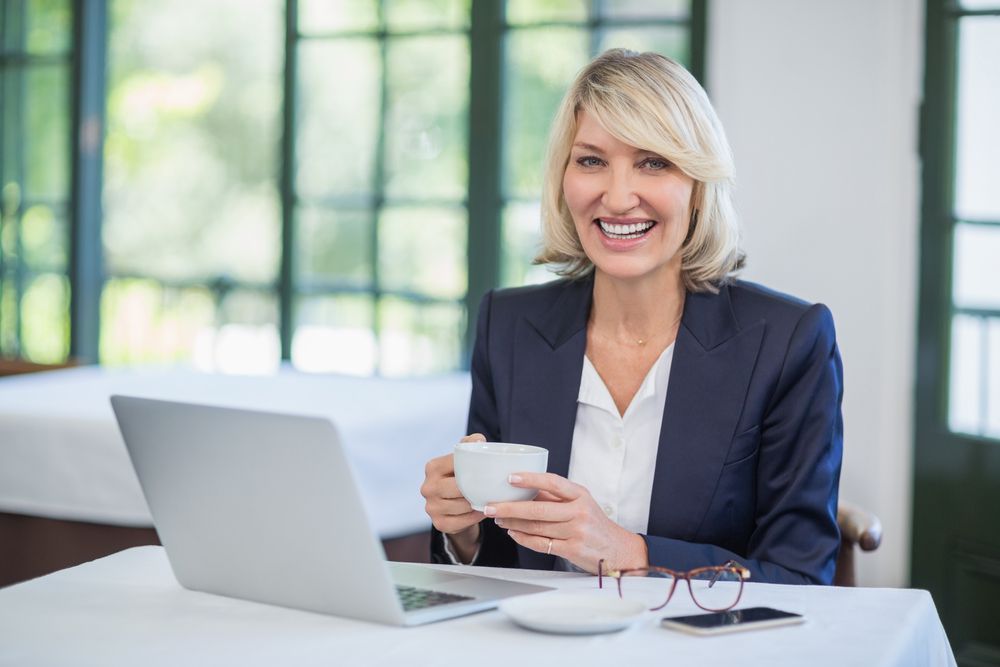 The most used tool for Microsoft Office 2010 is Microsoft Word. Although other parts of PowerPoint or even Excel are used a lot, they are not as popular as Microsoft Word! To make things easier, Microsoft released this version in order to make things more efficient and optimize functionality. One of the best features of it is the Ribbon interface that is no doubt the most user-friendly interface so far. Microsoft has done a good job in bringing back this interface. But that isn’t all that has improved and benefited the user experience through the new Microsoft Office version. Let us take a look at the best features and see what exactly Microsoft has to offer in this new version of Office!

While the Ribbon did cause some issues, in the beginning, it does complete the task at hand and makes the user interface much more friendly as well as easy. It is easier to access many features including fonts, colors, and bullets as well as outlines. While some of these features were available in the older version, Microsoft Office 2010 has made it a little more detailed by giving options of using multiple headings easily.

The older versions always posed quite a few complications in terms of customization. Different users of Word have different requirements and there are quite a few working professionals who found the customization to be inefficient. However, Microsoft Office 2010 seems to have made customization easier and efficient by giving the option of the Quick Access Toolbar which helps in customization by offering a drop-down menu wherever you plan to customize!

Pasting has never been this simple

Pasting content from one document to another in Word has always been easier said than done. Users who were savvy soon found right-clicking easier even though it was more time-consuming to do so. Microsoft Office 2010 has three different options for pasting as well as a preview to know what it may look like. This enables the users to understand the best method for pasting even before they paste!

While printing a preview or changing the viewing mode has always been present in Word, it has posed to be a bit tricky. Microsoft Office 2010 has resolved this issue by making it as simple as two clicks to print the preview. This saves the time needed to check the properties of the printer in order to make changes. Even the orientation, size of paper and more can be changed without giving heed to what type of driver or printer has been installed.

The handling and creation of images as well as graphics have never been as efficient as it is in Microsoft Office 2010! This is because of the new SmartArt feature that allows the user to make simple charts inside Word. The need to load Visio to do this is not necessary anymore. Image editing has been updated to become simpler as well. Rotating images or adding watermarks and shadows can also be done within Word. If this wasn’t enough, you even have the option of adjusting the color saturation and image temperature without using an externally installed image editor!

Now you can take screenshots of Word due to its inbuilt tool that takes screenshots of websites to use in documents. This is a huge blessing for those who are in the business of writing website reviews. The inbuilt screenshot tool is bound to make your life easier as you do not have to install an external snipping tool.

In conclusion, while you will not find huge differences when you compare it to Office 2007, Microsoft Office 2010 has no doubt come a long way from the Office 2000 and people planning on updating to 2010 will definitely enjoy the differences. What are you waiting for? Get the update today!