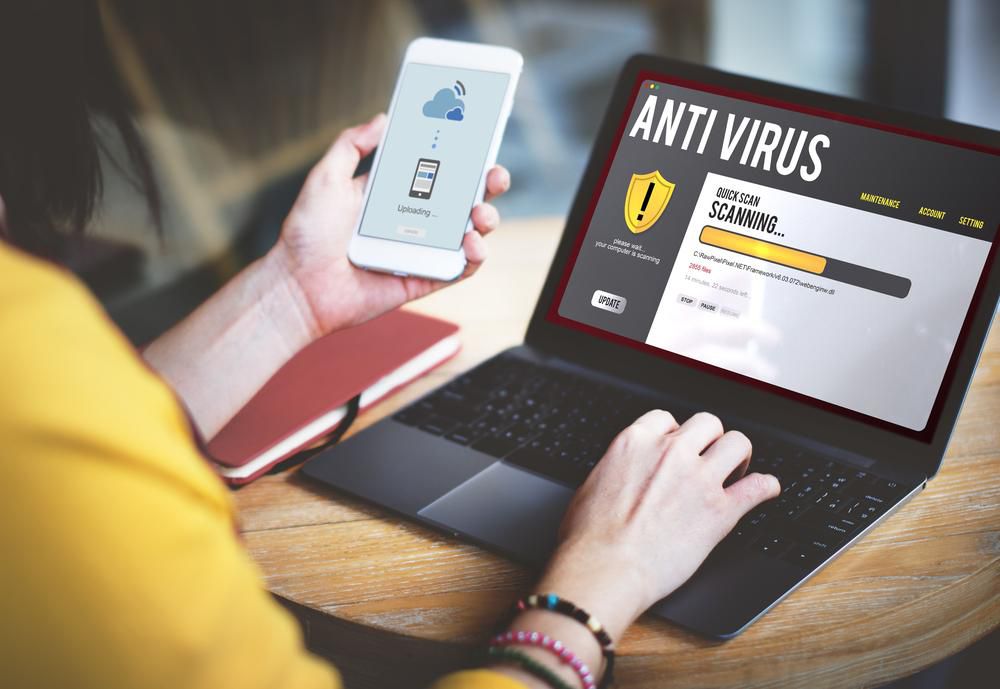 Antivirus software can identify, disallow, and erase or quarantine harmful viruses. It is also known as anti-malware software. There are many types of viruses. Each virus has its own way of affecting any device which includes a computer, mobile phone, and network. Make sure you make a thorough research on the antivirus as per your requirements.

Harmful effects of the virus

Harmful effects of viruses are:

-Programs will run slower
-Important files and documents may be deleted
-The computer may be subjected to severe damage beyond repair
-Spyware steals personal details stored on your computer. Details include financial statements, credit or debit card data, and passwords
-You are likely to receive unwanted spam emails and advertisements
-Surfing the Internet without protection can infect and damage computers or mobiles

In what ways can an antivirus protect you?

Besides virus protection, modern antivirus suites protect your computer from threats as follows:

To prevent viruses from infecting your PC, you must install an antivirus. Also, you need to update the antivirus software on a regular basis. There are many companies offering the best antivirus and Internet security products in the market. Some of the best antivirus makers are:

What to look for in antivirus software?

You have to check that the antivirus software fulfills the following elementary needs:

The independent testing lab gave it the highest rating in most of the tests. Close at heels is the Kaspersky antivirus and total security. Bitdefender Antivirus Plus has a lot of features. Its added features are the operating bootable scanner and Wi-Fi security check. Bitdefender prevents webcam spying and acts against data-stealing Trojans. It has a lot of useful features.

Kaspersky Lab antivirus scored high on tests run by antivirus laboratories. Its detection of legitimate threats is better than others. It has some special features than its competitors. It automatically scans USB drives and emails for threats.

Avira eradicates threats from already infected computers and repairs damage caused by malware. It is good at combating malware attack. It is able to make a distinction between an Internet threat and a legitimate website. It scans and blocks without creating lag or significant use of computer resources. Safe banking feature is missing in Avira.

Avast Pro antivirus scored very high in detecting and removing viruses. To find malware, Avast uses a sizeable part of a computer’s resources. It did not get a good score for computer lag during the virus scan.

This antivirus needs four extensions while installing the program. Scan time for virus scan is quite high. Technical support is not up to the mark. It is costlier than the leading antivirus makers.

Panda does not do a full antivirus protection and scanning time is high.