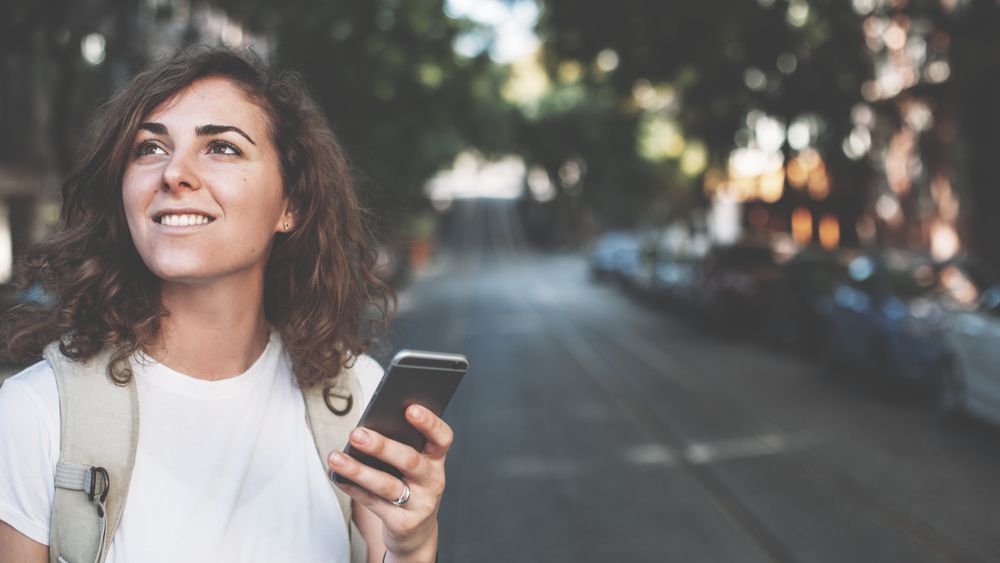 4 of the Best Cell Phones Costing under $300

Not many of us need or can afford the expensive Apple phones or its constant rival Samsung. To join the elite fray, big names such as Google, LG, Sony, and many others are always coming up with better phones.

In midst of all this commotion are the common folk. Customers who just want to have a phone that will get them through the day without compromising on certain aspects. For these customers, we have listed out the best cell phones that you can get within $300. Let’s start out without further ado.

G5S Plus: This is the best phone within this price range. With a beautiful metal design, the phone has a powerful Qualcomm Snapdragon processor and has 4GB RAM to back it up. It comes with a dual camera of 13MP rear-end camera and dual flash. The front-end has an 8 MP camera. With 64GB internal space expandable up to 128GB, you would not have to worry about running out of space. It has a fingerprint reader for security. The battery life is fantastic and it has a 3000mAH Lithium-ion battery with turbocharging. This phone is good for gaming and multitasking. With all this, it is among the best cell phones available under $300.

G5 Plus: The other variant in the Moto G series is the Moto G5 Plus. The G5 Plus has almost the same features as G5S Plus but falls short in the size, camera, RAM, and storage. It is a 5.2-inch phone with 16GB storage and 3GB ram. You can also find the 4GB RAM variant of this phone with a slightly higher price. The camera has 12MP in the rear-end and 5MP in the front-end.

Both the phones are splashproof and have Corning Gorilla Glass V3. The price is perfect for both the phones. With all this, they are the best cell phones right now under the $300 margin.

Honor has released some great models over the years in this price range. The only other phone that can add up to the features of the G5S and G5 Plus is the Honor 7X. With a metal body design, it beats the Moto phones in camera with a 16MP rear end camera and 8MP front camera. It has a better battery of 3340mAh. It does not have a turbo-charging option though, increasing your battery charge time. The processor is not as powerful as the Moto G Series, with HiSilicon Kirin 659, but it does have a 4GB RAM to support it. The storage space is 64GB and it is expandable. It does not have any kind of waterproof protection. The price is almost the same as the G5S plus. On the whole, this phone deserves the third place in the best cell phones category under $300.

Samsung is a big name as we mentioned before and it has good devices in all price ranges. In this price range, Samsung has their Galaxy J7. It can only compete with the G5S plus but it cannot surpass it. Let us tell you why. It does not have a metal finish and the processor is not as powerful as the G5S plus. It has an Exynos 7 Octa 7870 processor and it has a 3GB RAM to support it. It does come with a fingerprint scanner, 64GB storage expandable to 256GB and a powerful battery of 3600mAh. The camera is good with a 13MP back camera but does not have dual pixel autofocus like the G5S plus. However, it does have a powerful front camera at 13MP. It is not waterproof. Though it has fewer features than the Moto G Series, it is more expensive than them just because of the brand name. With all these pros and cons to the device, we place it at number 4 on the best cell phones available under $300.

These are some of the best cell phones that you can buy without spending a lot of money and that do not compromise on your working ability. There are many electronics sales that happen. Check for good offers before buying a cell phone.