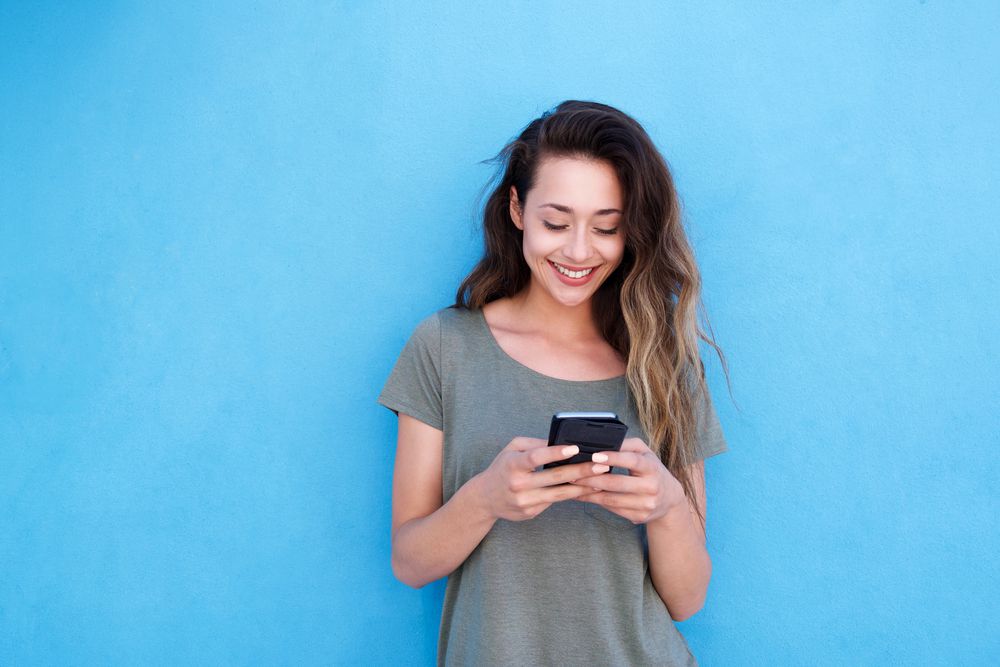 Despite countless challenges that LG faced in the cell phone market, it has managed to offer the flagship of some of the best LG cell phones. When the trend of bezel-less phones picked up, LG was the first to introduce an 18:9 display aspect ratio and no button phone, closely followed by Samsung.

Considering how the market is crowded with a wide range of phones to choose from, we decided to explore the world of LG Electronics and cherry-picked the five best LG cell phones to help you select your next dream gadget.

Cost – Approximately $749.99
A flagship phone from LG, this phone is said to be giving a huge competition to Samsung Galaxy S8 or iPhone 7 plus. It has a huge display of 6.0″ and OLED FullVision. With 16 MP/13 MP rear camera and 5MP front camera, the picture quality is superb. It offers 4 Octa-Core processor and 4GB RAM. V30 offers 64GB internal memory and the higher version V30+ offers 128 GB. With waterproofing, dust resistance, excellent battery life, microSD storage, wireless charging, and the best headphone jack, this LG cell phone has a lot to offer.

Cost – Approximately $549.99
This phone has a tall, expansive 5.7 inches display that covers 80% of the phone and has an added advantage of 18:9 aspect ratio. Rated IP68, this phone is water and dust resistant; no worries about the spilled coffee on your expensive gadget anymore. The RAM is 4GB, has an internal memory of 32GB and expandable memory up to 256GB. Switch between 13MP camera and 120-degree wide angle lens to capture a wide image on this beautiful LG cell phone. If you love the wide angle feature, its front 5MP camera comes with one too. It offers a battery capacity of 3300mAh with fast charging technology.

Cost – Approximately $230
From the affordable range section of LG cell phones, this offers more features than its higher version LG G6. With FullVision display and 18:9 aspect ratio, the display measure of 5.5 inches comes with minimum bezels. LG Q6 has a Qualcomm Snapdragon processor and comes with Nougat 7.1.1. With 2GB RAM and only 16GB memory, this device falls short on the memory front from LG Q6+. The rear camera comes at 13MP and front with 5MP and 100-degree wide angle. It is available in Terra Gold, Ice Platinum, Astro Black and Mystic White colors.

Cost – Approximately $358
A flagship killer phone as described by a user, this LG cell phone is well-loved by the users. Much like G6, the phone comes with 5.7 inches, Full HD and 18:9 aspect ratio. With 4GB RAM and 32GB internal storage, this phone also offers expandable memory up to 2000 GB. Yes! You read that right. The device packs a 16MP rear camera and 5MP front shooter for vivid selfies. Similar Snapdragon processor and Nougat 7 Android powers the phone just like it’s other counterparts.

Cost – Approximately $119.99
Another stylish LG cell phone in the mid-range, LG Stylo 3 plus comes loaded with 5.7 Full HD IPS Display, Quick charge, Fingerprint sensor, and an embedded stylus pen with pen pop. It is powered by Qualcomm Snapdragon processor and Android 7 Nougat operating system. It has a 2GB RAM and 32GB internal storage capacity. With a 13MP rear-facing camera and 5MP front camera, you can click beautiful pictures.

In the super-gadget age, where people prefer performance and additional features above all, these few handpicked LG cell phones offer you the latest technology and enhanced features.