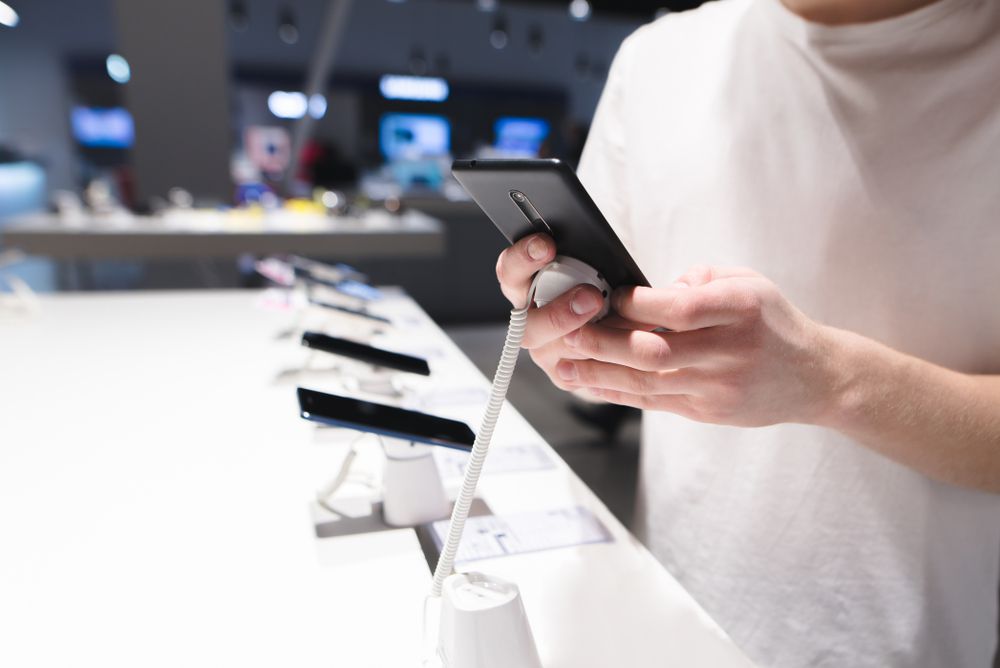 6 Mid Range Mobile Phones For The Buyer On A Budget

It is quite obvious that expensive mobile phones, though being very attractive, are not for everyone. Constant inventions and competition drive the electronic titans to produce mobile phones that are brilliant, lavish, and capable of putting a hole in your wallet. Here are the best smartphones that are in the mid-range and within your budget.

Honor 7X
It  is the least expensive smartphone in this category. It has a screen size of 5.9 inches and a resolution of 1080 X 2160 pixels. It has an octa-core processor Kirin 659 and has 4GB Ram with 32GB internal storage that can be expanded to 256GB. The camera has developed to 16MP+2MP on the rear and a front camera of 8MP. Powered by a 3340 mAh battery, this phone boasts of being great for gaming. We are convinced that this is the cheapest but is amongst the best smartphones available in the mid-range. This phone is priced at about $200.

Nokia 6
Since their switch from Windows, Nokia has come up with quite a few Android phones; however, the best of them all is their latest Nokia 6. With a strong and powerful Qualcomm Snapdragon 430 processor, this phone comes with a 16MP rear camera and 8MP front camera. It has a full HD 5.5 inch IPS LCD display. The audio is fantastic with Dolby Atmos amplifier. As for memory, it has a 3GB RAM and 32GB ROM that can be expanded to 128GB. Nokia is once again making a name amongst the common folk with one of its best smartphones on a budget. The Nokia 6 costs about $223.

Blu Vivo X
Blu’s Vivo X has a sleek and elegant design made of aluminum which is a flagship for Blu. This phone has an excellent dual front camera at 20MP + 8MP that can generate a bokeh effect. The rear camera comes at 13MP + 5MP. The screen is of 6 inches with HD display and a resolution of 720 X 1440. It has the Corning Gorilla Glass 3 for protection. The most important aspect is the MediaTek helio P25 processor, which is very powerful and it only gets better with 64GB memory and 4GB Ram. Its price is about $250.

Xiaomi MI A1
Xiaomi has a resume filled with some of best phones released over the years. It has added one more by releasing Mi A1. This Android One mobile is definitely crafted to be among the best. It has Snapdragon 625 processor with Adreno 506 graphics. Additionally, It has 4GB RAM and 64GB ROM. Xiaomi’s flagship 12MP + 12MP dual HD rear camera is part of this phone. It also has a front camera of 5MP. With 1920 X 1080 HD resolution, this 3000mAH battery phone is a favorite among many and is priced at about $250.

Moto X4
The Moto X4 is without a doubt one among the best smartphones in the mid-range section. This phone reeks power with a Snapdragon 630 Octa Core processor, Adreno 508 GPU, and 3GB RAM. It is IP68 water resistant and has the latest Android 8.0 Oreo available as an upgrade as it is an Android One device. Although the camera is 12MP it has various features associated with it that makes your pictures very rich. It has an 8MP front camera. It has turbocharging and comes with a 3000mAH battery. The design and build quality are of metal and it is very attractive. On a whole, this is a great phone to buy within the mid-range budget with a price of about $300.

DOOGEE S60
Wireless charging, fast charging, aerospace-grade metal body, a unique design, powerful camera, resistance to dust & water, Helio P25 processor are only some of S60’s many characteristics. It has 6GB RAM and 64GB internal memory. Great pictures are possible even underwater with a Sony IMX230 sensor. The battery is huge at 5580mAH. The screen has 1920 x 1080 HD resolution with Corning Gorilla Glass 5. It has the features of some of the most expensive phones and it comes at a very handy price of about $300. This phone is the best among those in the mid range section.

All the above phones have a fingerprint sensor as it is a basic requirement these days. There are great sales on Amazon and Best Buy for the above phones. Buy them while you still can and enjoy the great performance.