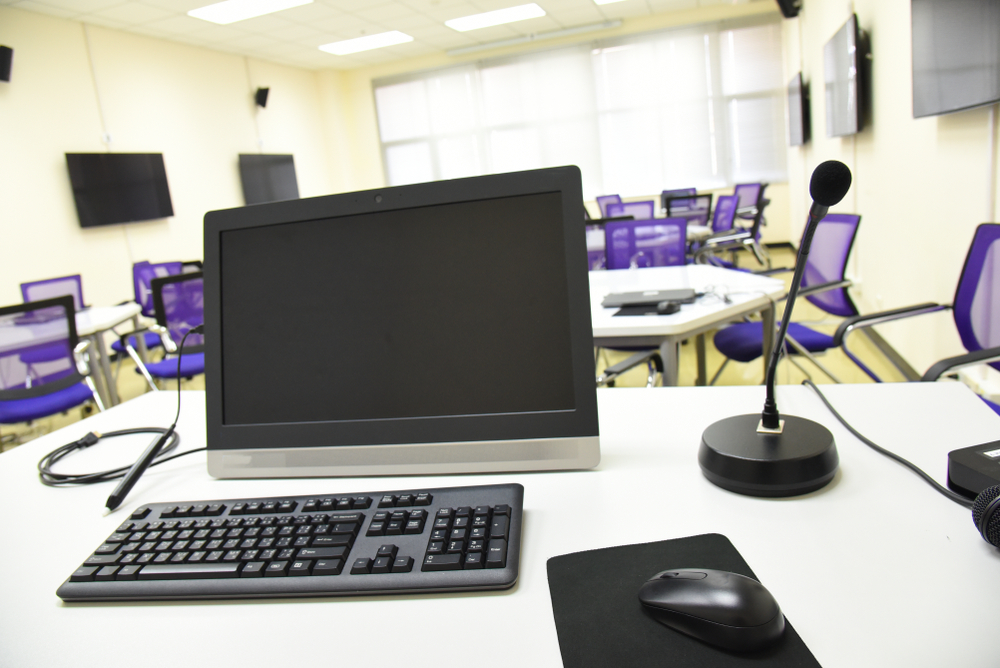 All You Need to Know About All-in-One Computers

A few decades ago, the computers we used had displays made from cathode ray tubes. This made the size of the computer considerably large, having three aspects to them. These were input devices like mouse and keyboard, monitor, and a computer case!

Over a period of time, newer and improved technology resulted in smaller monitors, creating the need to reduce the size of the display, as well as to make the computer case built into the monitor. This gave rise to all-in-one computers. Even though these resulted from reduced size of displays, the first model was considerably large and expensive to install.

The Apple iMac was one of these all-in-one computers that seemed to create all the buzz. Originally, it was made on what seemed to be one block. The cathode ray display had all the components sitting under it.

While many other personal computer manufacturers adopted this design, they weren’t quite able to catch the essence of the iMac. LCD technology has helped reduce the size of the displays, which has resulted in the decreased size of personal computers as well as smartphones. This is because the LCD panel or even the display base could easily have the components embedded in them.

All-in-one computers have redefined the style factor of most personal computers. While they do not make much of a difference in terms of functionality and specifications, the number of PC components varies. Desktop PC’s consist of a separate monitor as well as the computer case. On the other hand, the all-in-one computers have a display like a single box. This adds to the advantages of the all-in-one over the desktop PC.

While the counter-argument may be brought up that there are a new set of desktop computers like the Apple Mac Mini seem to be better suited, there are other advantages associated with all-in-one computers. A lot of wiring that may seem to make the computer bulky, and this is reduced in the all-in-one PC due to the integrated components.

Having said this, the Desktop PC brings quite a few things to the table that make it compelling to consider them as well. Because of the reduced size of all-in-one PCs, the memory, processor, and other drivers all need to be made smaller and this can affect their performance considerably. This may seem fast enough for most people. However, that does not justify the better performance given by desktop PCs.

Another factor to consider is that all-in-one computers are not as easily upgradable as Desktop PCs. The smaller components in the all-in-one PC’s makes it difficult to open and upgrade as compared to desktop PCs that are better suited for upgradability. With the graphics and USB drives growing at a rapid pace in terms of technology, upgradability matters a lot.

Although the performance given by both these models are typically the same due to the similarity in size of the components, the laptop usually has a restricted size for display compared to the all-in-one computer. Laptops have the added advantage of being portable and more flexible, making it more convenient for users. The biggest advantage, however, comes from price as the laptops are considerably cheaper than the all-in-one PC.

In conclusion, the desktop has become less popular due to the advent of laptops in the market. Cost and portability have played a huge margin in this. However, performance and upgrades make the desktop PC a good option and are recommended to those looking for a good device for different purposes.