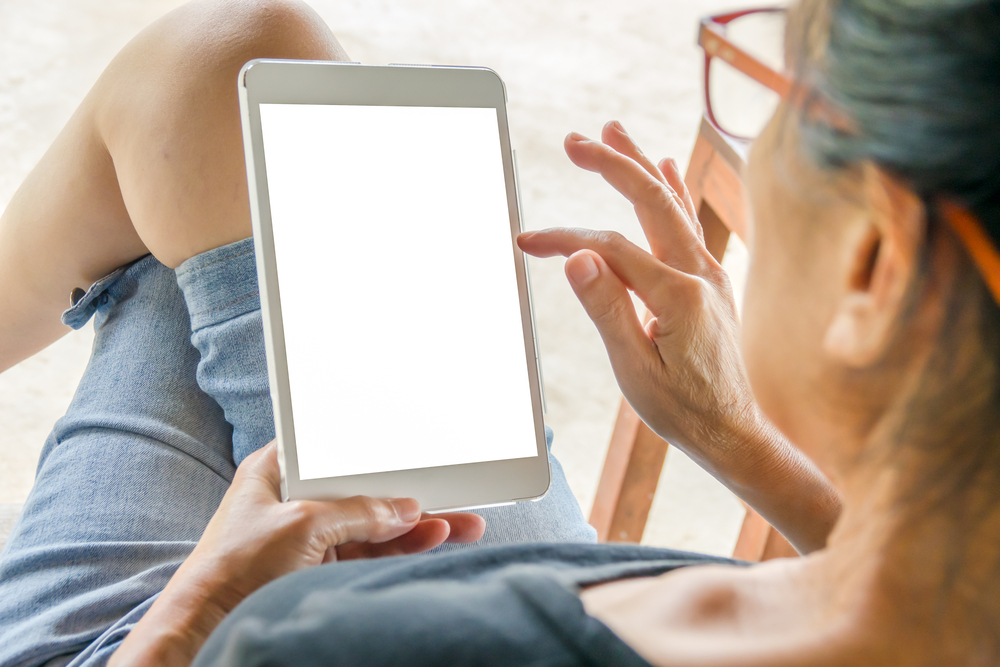 Everything You Need to Know about the Apple iPads

Are you a gadget freak? Do you love to spend on buying the latest gadget? If yes, this article will help you buy the latest Apple featured iPad, or let me just call it a 5th generation iPad.

What is an iPad?

An iPad is a slate computer originally created by the Apple company. It is a small version of a laptop of Apple. It runs on a special system that is an iOS system. All the gadgets of Apple run on the same system. It has a large number of downloadable applications available in its Apple Store. These applications are specialized for Apple devices only.

Here are the differences between an iPad and a tablet.

-A tablet is a small version of the laptop with touch screen facility whereas, an iPad is a tablet manufactured by Apple Company.
-Tablet runs on android system whereas iPad runs on iOS system
-Tablets allow multiple apps functioning at the same time whereas iPad allows one application functioning at one time.
-Tablet has less application whereas iPad possess more application
-iPad functions more smoothly as compared to tablets
-iPad offers a large number of downloadable applications in Apple App Store whereas tablet offers comparatively very less number of apps in Google Play Store.

What are the pros and cons of an iPad?

-It functions smoothly and comparatively smarter than any other tablets
-It functions on an iOS system, which is comparatively easier to use and understand
-It delivers an amazing battery backup
-It has full HD screen with 2050 X 1536 pixel screen
-It has a 1.2-megapixel front camera and 8 megapixel back camera
-It has a large number of downloadable apps stored in App Storage
-It is social media friendly and makes uploading and updating on social media easier.

-It is not a multi-tasker and hence, doesn’t allow several apps running in the background as you are operating one
-Watching videos and youtube is difficult because you are unable to install flash software in iPad, whereas in other tablets this installation is easy
-Though iOS is easy to understand, iPad doesn’t allow any other operating system
-It is available in only 3 colors options that are golden, silver and gray. No other color option and design is available.
-You get price options in a tablet of other companies, but when iPad is concerned, you don’t have any price option.

Why should you buy one?

Carry your work with you on an iPad. It can serve as presentation tool as it comes with a high-quality display and you can also connect it to a bigger screen. The Apple Store has many high-end apps that you can install and work when you are on the move as well.

Budget-friendly options for you

Launched in the year 2015, iPad mini 4 offered a resolution of 2048 pixel by 1536 pixel. It comes in three distinctive color options that are gold, silver and gray with the storage capacity up to 128GB. Its A8 processors with 2GB RAM and split view multi-purpose screen allows viewing several apps function together. This iPad is the smallest iPad. It weighs 300 gm and is 8 by 5.3 inches in size. Owing to its small size, it is easy to carry anywhere and everywhere. Its base price is $400 and reaches up to $529.

This is the cheapest and most affordable iPad with a price tag of $329. Though it doesn’t have features like the Apple pencil and Keyboard, it has a sleek design.
The 9.7 inches screen with 1536 by 2048 pixel resolution makes it apt for all those video/ movie watchers. The operating system iOS 11 and A9 processing unit makes it a swift-functioning iPad. With up to 10 hours of battery backup and 32/128 GB storage capacity, it is the best choice for all the extreme users.