Home / Consumer Electronics / The Best Cell Phones That You Can Buy 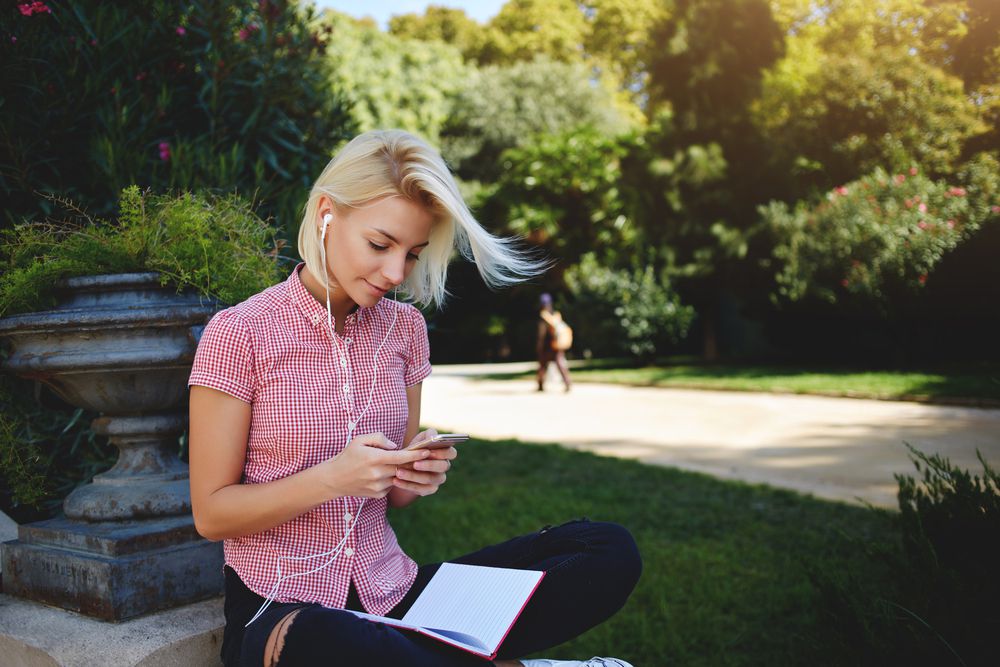 The Best Cell Phones That You Can Buy

Cellular phones or cell phones have been one of the greatest inventions of the modern world. Humankind is finally able to stay connected with friends and family no matter where they are. As time moved, so did cell phone models.

It is quite hard to tell which the best cell phone at any given point in time is, or whether there is at all a singular best. Not only are there a vast number of brands like Samsung, HTC, OnePlus, LG, etc., but each of them also has many models to choose from.

These models vary in size, functionality, speed, internal storage space, etc. In this article, we have made a list of the best cell phones available with an Android operating system.

This is one of the biggest phones Samsung has ever put out. The 6.3-inch HD+Infinity display screen serves viewing pleasure at its best. If you want a phone which has a list of fun and useful features, this is the phone for you. The Samsung Galaxy Note 8 also features a top of the line process, wireless charging option, expandable storage, and is also entirely water resistant. Available for little less than $950, this is easily one of the best cell phones available in the market.

If there is a cell phone which can be considered as a rival to the Galaxy Note 8, it is surely the LG V30. Sporting an extremely stylish look due to the 6-inch screen made of a combination of aluminum and glass; it is also sleek and it has high functionality. However, the best aspect of this phone is its top of the line dual camera with excellent video shooting quality and it is also one of the best headphone jacks that you can find in cell phones. With the 64 GB model priced at a little above $800 and the 128GB model priced at a little above $900, the LG V30 takes its rightful place among the best cell phones in the market right now.

After Google released its first cell phone model—Google Pixel, people were sure that the Pixel 2 will definitely be one of the best cell phones to come out from recent times, and it definitely is so. One of the best features of this phone is the camera’s low light capture mode which works perfectly even in the lack of light. The phone is available with a 5-inch screen but if you want something bigger, Google has also launched a Pixel 2 XL with a bigger screen. The 64GB model comes for around $649, and the 128GB model is available for approximately $749.

Ever since the Android and smartphone boom, there have been a lot of new brands which entered the market. OnePlus is probably the most promising of the lot with their clear-cut USP being top products at cheap prices, thus making the brand quite consumer friendly. The 5T is easily the best cell phone model to have been produced by OnePlus and is available for approximately $499 and $599 for 64 GB and 128 GB models respectively. The phone features a 6-inch AMOLED display, top of the line processor, amazing battery life and a 20-megapixel camera. The latest model also comes with face recognition technology for unlocking the device which is an amazing feature and a handy tool when the phone needs to be unlocked at a moment’s notice.