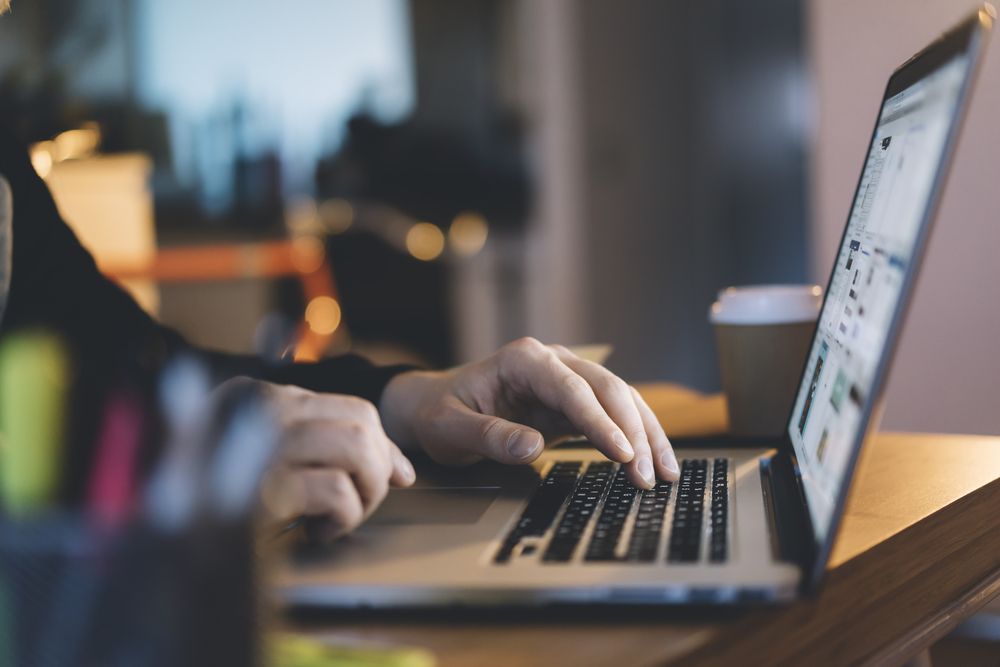 Things to Consider when Selecting the Best Laptop

When buying a laptop that suits you best, you must select one on the basis of performance, ease of use, battery life, and screen resolution. Moreover, all these should come with a reasonable price tag.

Laptops are powerful devices even in this age of smartphones. Business executives need to carry a laptop to work and for meetings that can be anywhere. A laptop should have good storage, a high-power processor, and a powerful graphics processor unit. It also needs to have a good battery and a screen with good resolution so that you can work on it even in dim light. Although there are many competitors in this category, to secure the best buys of laptops in this category all these should come with a reasonable price. Let us go through a lowdown on selecting the best laptop buys.

Laptops come in three operating systems: Windows, Mac, and Chrome. Windows is the most popular, whereas Chrome is the least. There are many best buys among laptops in the Windows category. It is also the most flexible operating system and is available on various models compared to Chrome or Mac. You can get it for as little as $150 and as much as several thousand dollars. You can also get numerous features including touch screens, and fingerprint scanners. The latest Windows operating system, i.e., Windows 10, offers several improvements over its previous versions, including the digital assistant Cortana.

Apple MacBooks are similar in function compared with Windows 10. Like Cortana in Windows 10, you can get Siri in MacBooks. Siri is a virtual assistant that can take calls, unlock laptops, etc. However, MacBooks are quite expensive compared to Windows and Chrome laptops.

Chromebooks, on the other hand, are simpler and easier to handle. These are also quite secure, but their functionalities are limited. The main app is the Chrome browser and a host of web apps.

Laptops come in two varieties: 2-in-1s and traditional clamshells. The 2-in-1 laptops can be switched between traditional clamshell mode and tablet mode. These are also available in two varieties: bendable and detachable. In detachable laptops, the screen completely comes off, whereas in the bendable laptops, the screen can bend back 360 degrees to make a notebook. Traditional laptops are usually less expensive and come with better battery power. However, if you do go for a 2-in-1 laptop, then the bendable can be the best buy of laptops for you as they have better power.

When it comes to power, you need to select the processor wisely. If you are multitasking, then you should not settle for anything less than an Intel Core i7. However, this does not mean that there are no best buys of laptops in previous versions such as an Intel Core i5. These days, 8GB of RAM is standard, but you can also get 16GB. For the hard disc, choose a solid-state drive since it delivers much better performance. For display, an HD display is always a value for money option even though it is costly. It is better to have a separate graphics processor unit since you never know when the gamer in you will wake up and want to play.