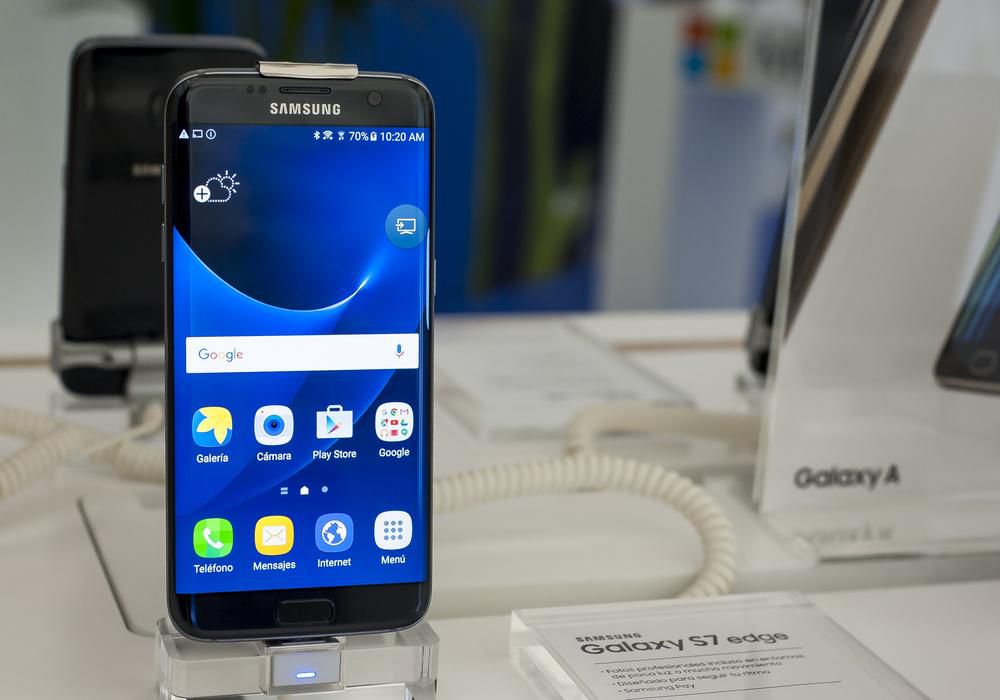 Top 5 Android Phones in the Market

Android phones have been ruling the market for quite a while now. However, with the number of brands such as Samsung, HTC, and OnePlus in the market, picking the right one may be confusing.

Here are some of the best Android phones you can consider purchasing.

This is the biggest smartphone by Samsung. After a year of controversy, Samsung is back with this giant smartphone sporting a 6.3-inch HD+Infinity display screen. Available for $923 approximately, this is easily the most feature packed phone you can buy. The battery life is amazing, and the phone also features a top of the line processor, expandable storage, wireless charging options, and is also water resistant. The Samsung Galaxy Note 8 is probably the best smartphone your money can get you.

Probably the only other phone to be considered a rival to the Note 8, the LG V30 is one of the sleekest and best working Android phones in the market. The 6-inch screen is a combination of glass and aluminum, giving it an iPhone-ish touch. The phone also contains a top of the line dual camera with excellent video shooting quality and one of the best headphone jacks available in the market. The 64 GB model is priced at $810-$830 approximately, while the 128GB model is priced at $912 approximately.

After the massive success of the inaugural Google Pixel, the Pixel 2 keeps up all the promises while delivering even more. This phone has the best camera on an Android phone with its razor-sharp focus and an amazing low light capture mode. The screen is 5 inch one but if you want a bigger screen you can grab the Pixel 2 XL that sports a 5 inch screen. Available in 3 colors, the Google Pixel 2 is priced at $649 for the 64GB model and $749 for the 128GB model approximately.

Easily one of the classiest from Samsung and in the smartphone market in general, the Galaxy S8 is all about Android goodness. The 5.8 inch screen gives you edge to edge smoothness with the perfect cut that fits in almost anywhere. The specs are up to date and the phone itself is highly competent. The Samsung Galaxy S8 does come with a slightly higher price than its competitors, priced at $750 approximately. The only problem people seem to have with this phone is the placement of its fingerprint scanner.

Although OnePlus is a newcomer to the Android market, their products have always been top of the line with their USP being great phones at a cheap price. With the introduction of the OnePlus 5T, one of their best models got all the updates it needed. With a 6 inch AMOLED display, and a 20 megapixel camera, top of the line processor, and a durable battery, this phone brings together all the best parts of the hardware and the software worlds. The latest model also features facial recognition technology to unlock the device, quite a handy tool. The best part about this phone is that it’s priced at $499 for the 68 GB model and $599 for the 128GB model approximately.